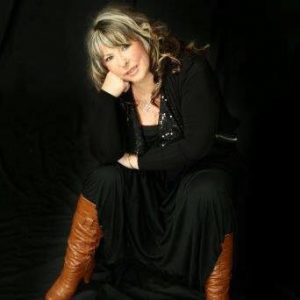 Jodi Vaughan’s rise to become one of the biggest names in New Zealand country music has an unusual twist. Considered a Country Music Legend from the 1980’s and beyond, Jodi was actually born in Balmain NSW and raised in Shellharbour. She originally crossed the Tasman to attend a 21st birthday party and stayed permanently.

Her stunning voice and fun personality captured kiwi fans for 8 years, as she rose to become a television star on a weekly TV program and top-selling recording artist in Aotearoa. Apart from some brief promotion around the release of her platinum duet album with Brendan Dugan, ‘Fairweather Friends’, record companies never really promoted Jodi back in her home land.