ARTIST OF THE WEEK: BECKY DENTON 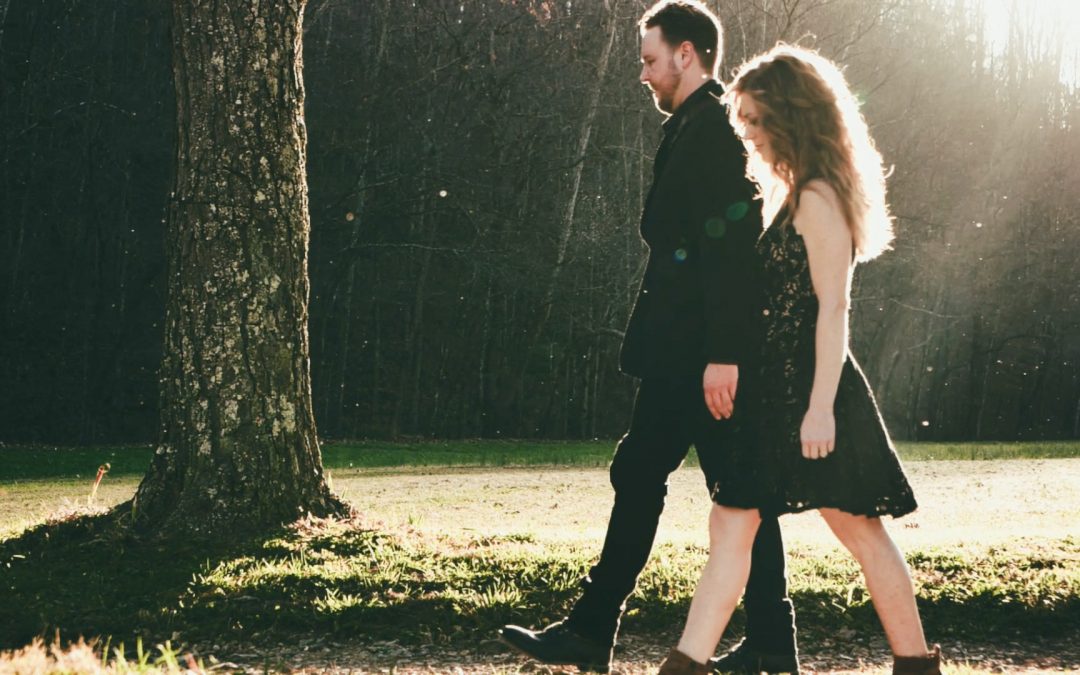