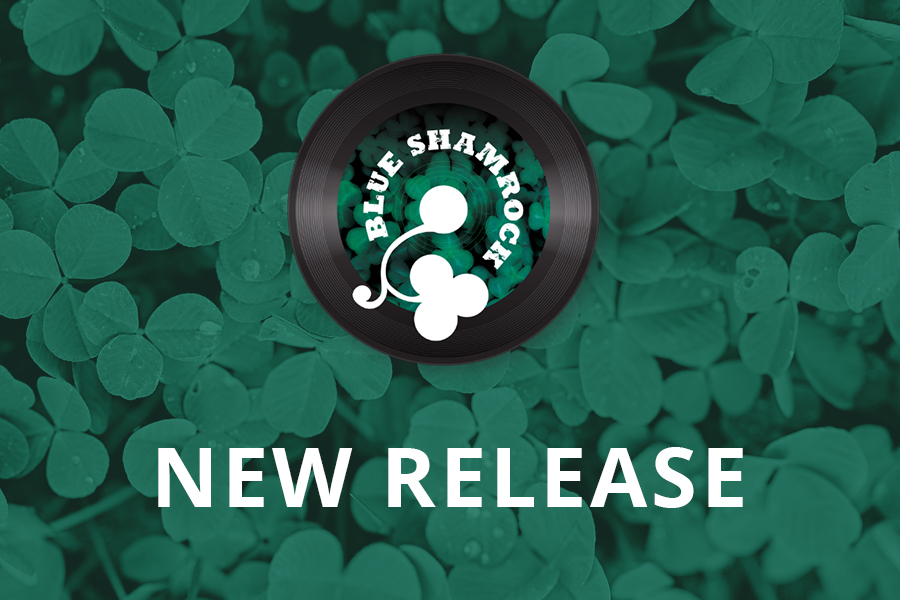 Critical family health issues have, unfortunately, led to the postponement of all scheduled BRADY, STEWART, GREEN & YOUNG recording sessions. Their new album, BLINDED TO THE BLUE, which was scheduled for an October completion date, has been postponed to 2012 and it is now anticipated that the album will be completed by April or May.

With their distinctive 4 part harmonies, BRADY, STEWART, GREEN & YOUNG continue to expand their national and international fan base with radio presenters and listeners alike having topped the Australian AMRAP AIR-IT chart and with regular inclusions in radio playlists in 20 countries.