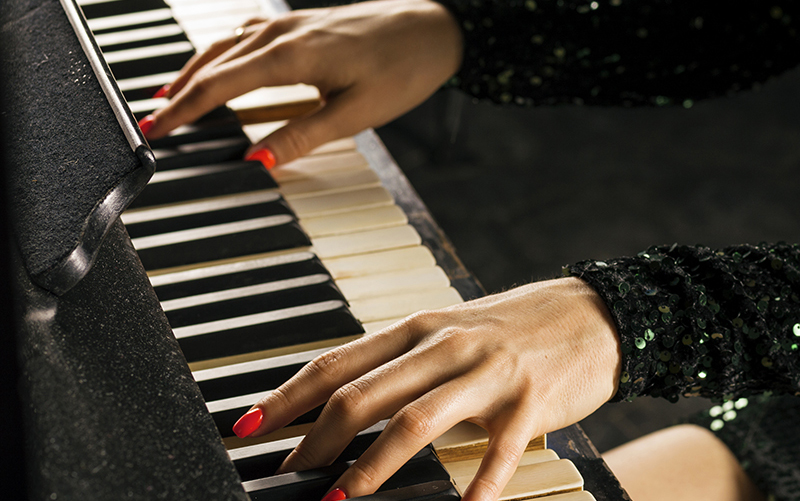 Are you looking to distribute your music to world-wide Radio and Media? We can provide you with expansive distribution to 36 countries at affordable prices. 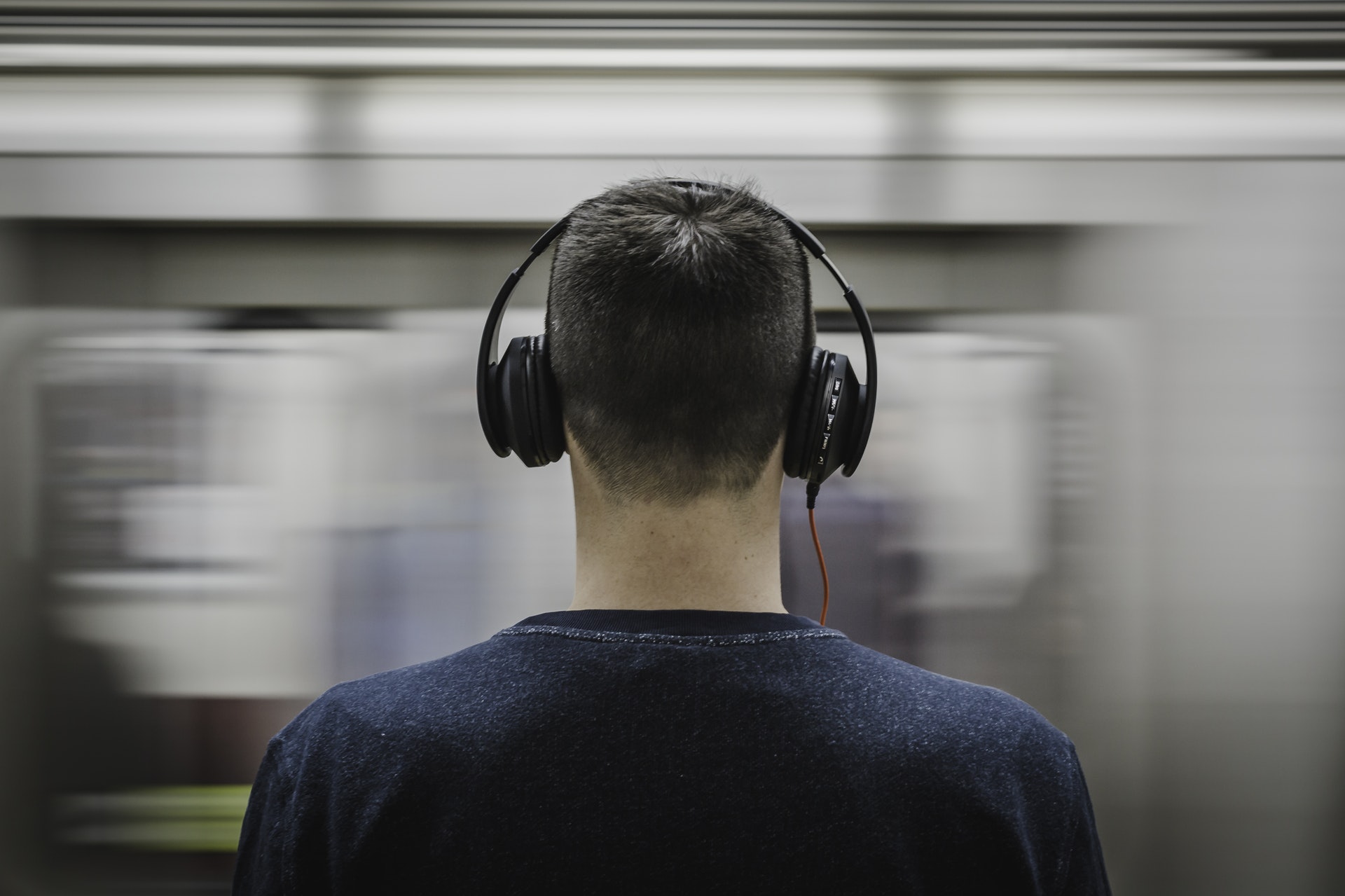 Looking for the next big Country Music hit for your radio station or program? Look no further. We can save you precious time sourcing new and existing talent. 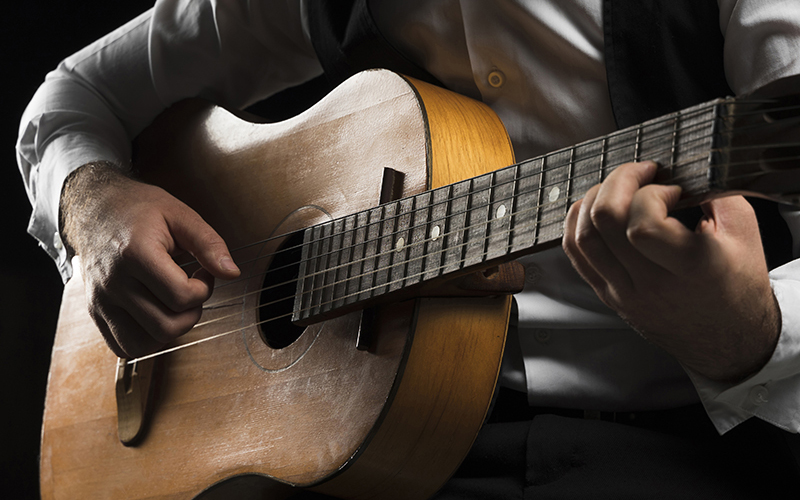 Looking to retail your music but don’t know where to start?
Find out more about how we can help.

Blue Shamrock Music allows fans to purchase singles and albums from their favourite artists in CD, MP3 and WAV formats. We also support independent and emerging artists with decent returns. We believe investing in artists will produce more music to reach more fans. 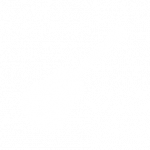 Are you an independent artist looking to retail or distribute your music? 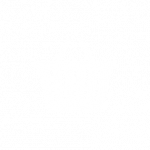 We are always adding fresh new artists to our store so check out our range of singles and albums. 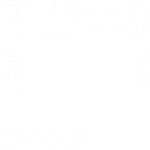 Access our entire library to play on your radio station or during your program.

ARTIST OF THE WEEK – Pete O’Brien

Pete O’Brien has had chart success throughout Australia with songs from his 3 albums currently playing on Community Radio around cross the country. His last album ‘X.X.’ had 3 songs in the Top 10 Country Chart of Victoria and Tasmania and excitement is growing for his 4th Album Release, ‘WILDFIRE’.

Even more to the excitement is his recent signing to American Indie Record Label ‘9 Lives Records’ based in Kentucky.

The album is a New Age Country fused with Electronica. He has many styles with his Country Music and is always willing to mix it up for excitement for the listener.

The title track, ‘WildFire’, is more Southern Country Rock and moves along at a pace where the listener just feels the need to dance.

So what is ‘WildFire’ about? Well, you will have to listen to the story as all of Pete’s songs tell a story and have a hidden Message.
http://www.peteobrienmusic.com

Want more information on how you can become featured as our next Artist of the Month? 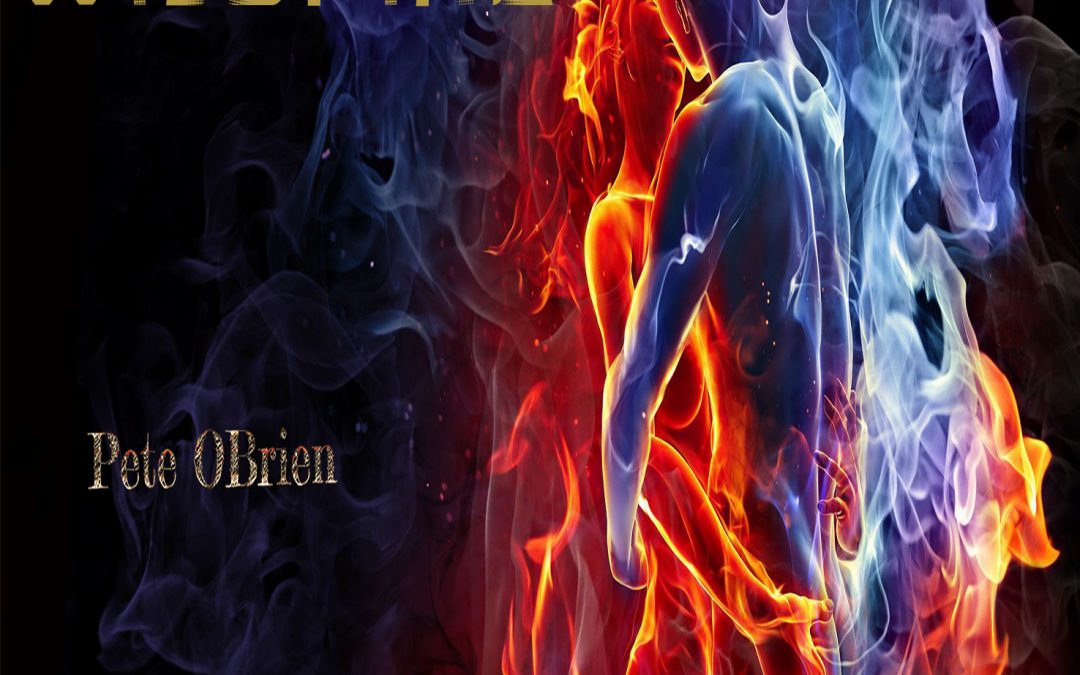 ARTIST OF THE WEEK – Pete O’Brien

Chris has been singing since the age of three, and is parents still have old cassettes of him singing along to the old AM radio, with their
portable cassette recorder.
He grew up in a musical family, and sincerely hopes that he respectfully carries on the family tradition.
He has been blessed to have made many priceless friendships and connections through music, since his arrival in Australia in
November of 2008, and has humbly received a few awards along the way. Some of them include being a semi-finalist in the 2013
Aristocrat Entertainer Of The Year, Best Male Vocalist in the Gippsland Country Music Awards , Best Country Music Video – Australia
2012 in the 2012 Australian Independent Music Awards, a nominee in the 2015 CMAA Awards, and also having two music videos
showcased on CMC, before their departure.
This song veers away from his traditional side and really lets him pay homage to some of his classic rock and country rock influences.
It’s a light-hearted tale of a fellow who may have finally met his match in searching for his ideal mate. The fact that she may be more
than a hand full, makes the challenge all the more enticing to him. In the end, like any good western movie, the cowboy gets the girl,
and they ride off into the sunset., this time , in his ute.
If you enjoy some rip-roaring country rock, you’re in for a treat.
Chris sincerely appreciates all of the support from the listeners and wonderful music promoters across the globe, who take the time to
share his work with others.

Are you our next
ARTIST OF THE WEEK?

Listen to our database of songs

If you want to hear the latest tracks available for distribution or radio, check them out below.

WHO WE WORK WITH 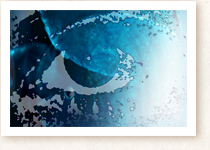 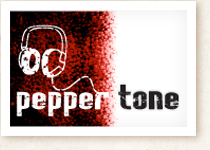 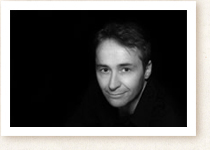 We'd love to help with any queries you might have.
Get in touch to see what services we can offer.