ARTIST OF THE WEEK – Neil Anthony 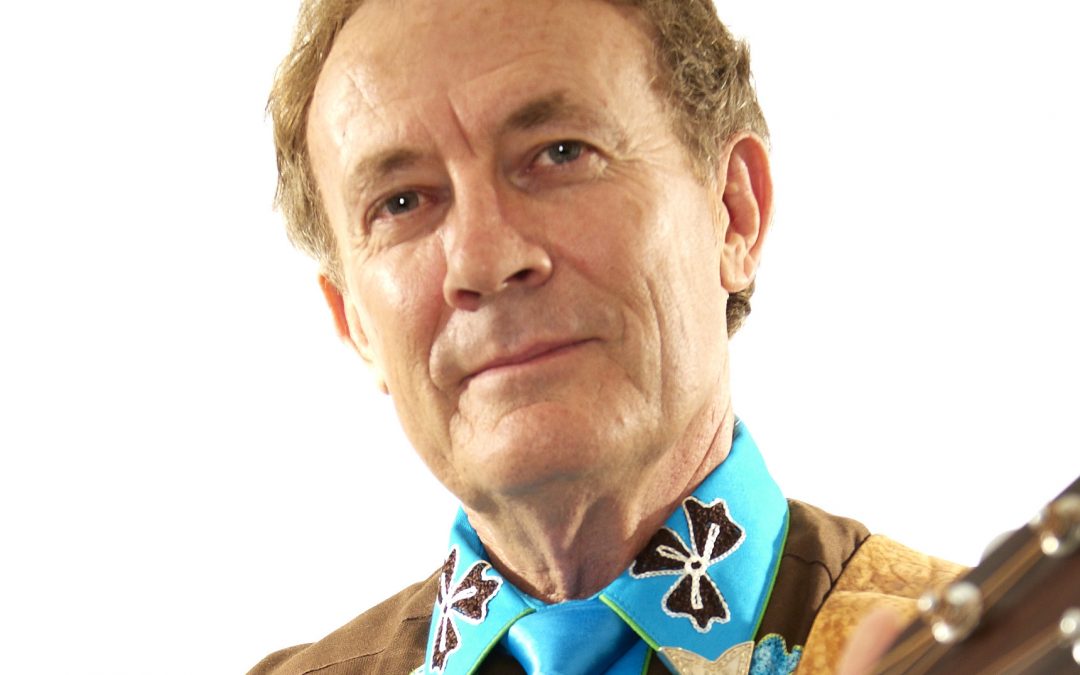 Neil has written several hundred songs and has released 4 solo albums plus appeared in albums with his bands. Neil’s musical releases include well-known cover songs and a large selection of his original songs. Neil’s musical production always sets a high standard and is very radio friendly.

Over 250 radio stations throughout Australia have played Neil’s music. His songs have received airplay on mainstream commercial radio and on local community stations plus through the ABC network. Neil’s music has also received international air play on country stations in Europe, UK, Canada and the USA.

Some of Neil’s original songs such as “Farmer’s Face”, “Tamworth Country Gold”, “Peanut Butter on Toast” and “The Grey Nomads” may be familiar as they have received national Australian radio coverage and appeared in the charts.

In recent years Neil’s YouTube channel (NeilAB100) and his digital presence on Spotify, iTunes and other web-based platforms has grown his online popularity. In March 2021 Neil released his fourth solo album and it is now available on iTunes, Amazon and all the well-known digital channels.