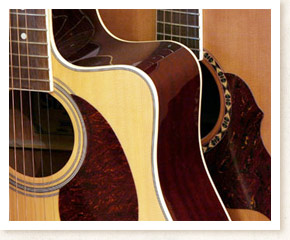 Stephen Brady was playing DJ with his mother’s records from the age of 3 and impersonating Tom Jones in lounge room concerts as a youngster.

Varied musical experiences include organising & hosting charity concerts, being a presenter on community radio station 2-BCR FM, running his own music importing business and recording and performing as ‘Cascade’ with Liz Green in the 80s and early 90s.

In 2006, after several years indulging his love of travelling through Nth America, Stephen decided to renew his musical partnership with Liz and Sandra and revive his recording career. The trio, with Alissa’s inclusion, then became a quartet. Stephen, together with producer/bass player Sean Rudd, has been planning and recording both the quartet album, ‘Arrow’, and a solo album, ‘Adrift’ during the last 3 years. Stephen has also started his own record label ‘Blue Shamrock’.