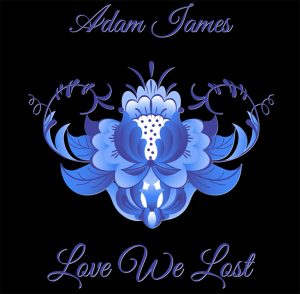 Best known in Australia for his impressive debut on the country music scene, James has taken a recent stylistic shift and unleashed his inner blues. His third studio album signals the transformation of Adam James into a bluesman, sophisticated storyteller and a pioneering indigenous artist with very few peers.

‘Love We Lost’ is the first single to come from Adam’s forthcoming album recorded in Nashville studio The Sound Emporium. James has connected with long-time producer Stuie French, and has utilised a backing band of local greats whose veins bleed the blues. He filmed his music video to boot in New York City.